I tuned in. I wanted to hear what you had to say. I wanted to see the leader that you claim to be.  You’re the “best” right. And I saw this:

Your small-handed finger-pointing. Blaming everyone, without acknowledgment of our/ your mistakes. Blaming Europe. PLEASE. Not apologizing for telling people it was “contained.” Not giving a plan (where is Warren when you need her?!). Acknowledging that there is not even enough testing for accurate data for your agencies to plan.

And when that finger-pointing backfires as many European countries do have accurate data and plans in place, you will have Pence to blame. I do have to say that was true genius. We all know you are trying to get rid of Pence. We know and this was the perfect play. Putting a man who doesn’t even believe in science to lead a national response on a pandemic. Brilliant. Truly evil brilliance of you.

BUT, this isn’t just you. I truly believe you don’t understand that. That life is only through your narcissistic glasses.

If you are confused about what real leadership looks like, there are plenty of examples around you. People, who put their egos aside to do what is best for others? Like “little” Mike (as you call Mike Bloomberg). A man who admits defeat. That is not a weakness. That is a LEADER. A person of honor and respect.  He didn’t keep fighting, even though he could with his funds, but did what was best for our country. And all the other candidates who dropped out also deserve this respect. True leaders and civil servants.

I ran into one of your Trump devotees today on the street. They told me that the virus was make-believe. That is was created by fake news. That people are out to get Trump.

So I ask you…is this the devotion you wanted? And at what cost? Do you just lead the flock to their own death? You already plan to take away their money and healthcare and poison them with polluted air. Is this virus just a faster path?

I beg you to remember that while this virus, I don’t think it will kill many (which you keep emphasizing), the few that couldn’t afford this virus. People with families that are immune-compromised that can’t run away out of major cities because are in treatment. They not only can’t run away, but are at the heart of it, at the hospitals that will become overloaded.

They are sitting ducks.

We are sitting ducks.

Here is my sitting duck today. 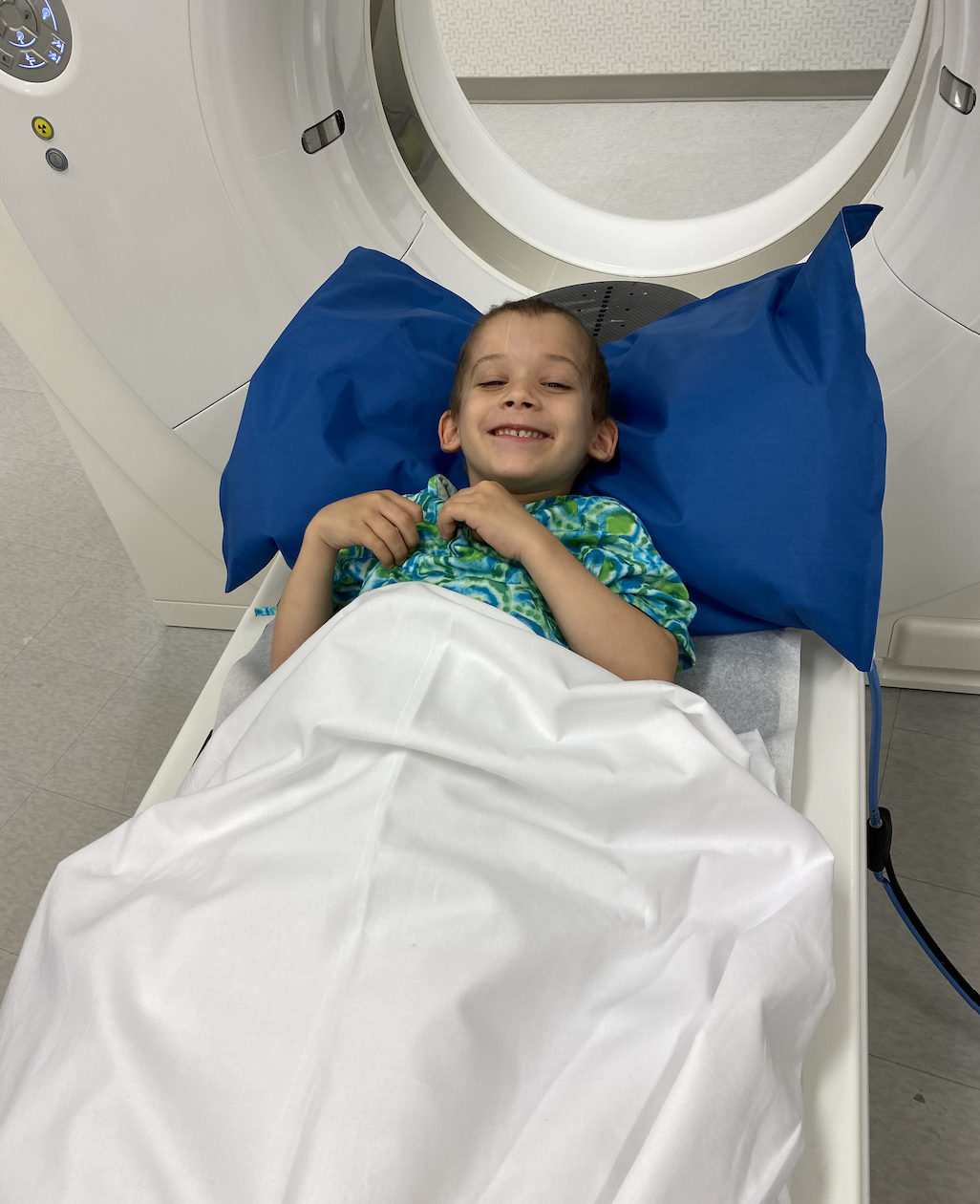 And guess what…you are a sitting duck. Just a matter of time.

In Jacob’s words QUACK QUACK. Never were truer words spoken to you, the ultimate QUACK.