As we spent these last days as a nation weathering storms, I continue to brace for the “big one.” The big one with countless deaths, one being our democracy.

There are signs that the rain is coming even sooner than anticipated.

Did you hear the thunder as storm systems collided right there in Portland? 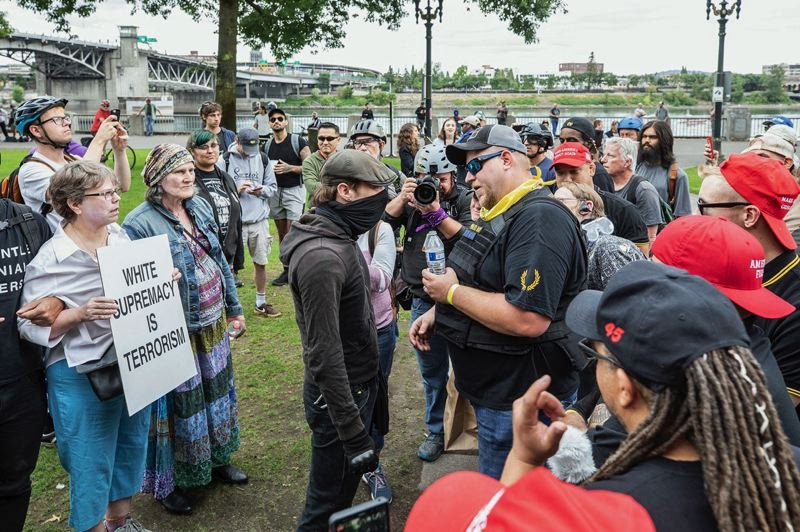 And November isn’t even here yet, but yet here we are and instead of grabbing umbrellas, some are grabbing guns.

I very much fear for our democracy this November. I fear Trump declaring a false election (which he has already started) and rallying his base to fight it. They will take to the streets as they will feel cheated. The anger will be real.

But at the end of the day, I would remind myself that this November will pass. That we would all return to its rightful place as the military would make sure a smooth transition of power. If Trump refused to vacate, they would make him. It would be an awful stain on our history, but democracy would prevail.

But now…I fear that this November rain, may be December HAIL.

This is NOT getting enough press. READ HERE.